Welcome to the Fantastic Mr.Fox Wiki

This wiki devoted to the film Fantastic Mr. Fox, directed by Wes Anderson and based on the children's book by Roald Dahl 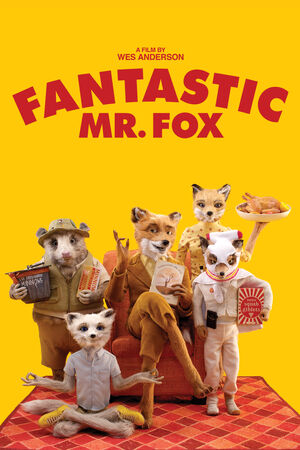 Retrieved from "https://fantasticmrfox.fandom.com/wiki/Fantastic_Mr._Fox_Wiki?oldid=4890"
Community content is available under CC-BY-SA unless otherwise noted.